Battle of the Sexes

Battle of the Sexes

Something a little different from my previous posts.
This past summer I took 2 of my daughters and their boyfriends for a short trip down the Delaware. None of the 4 had ever paddled a kayak before. I immediately noticed that while the girls were quick to grasp the concept of using their hips and body lean to control the kayak, the boys never quite mastered the technique.
The girls were able to paddle in a straight line fairly consistently while the boys would just try to compensate by paddling harder as the boat went further and further offline.
Now as a father, I’d like to think that my girls are just a bit smarter than their boyfriends but I don’t really know if that is the case.
I’m wondering if , in general, most females are better technical paddlers than their equivalent male counterparts.
I know that I most certainly rely on strength to get me out of some bad situations and that a lot of my paddling style favors strength over technique. A lot of female paddlers do not have the physical strength of the male paddlers, yet they are able to paddle on the same class water.
I’m thinking that in general, a female’s technique must be so much better a male’s to compensate for the physical strength differential.
So are girls better paddlers than boys?

About the Author: Andrew Frey 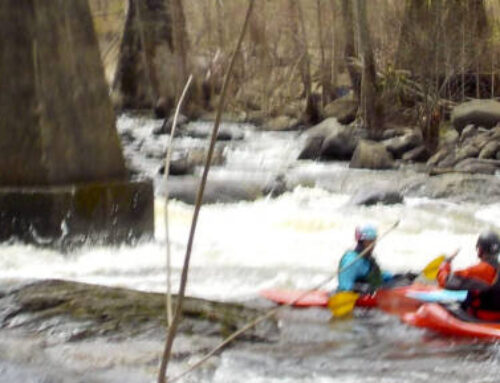 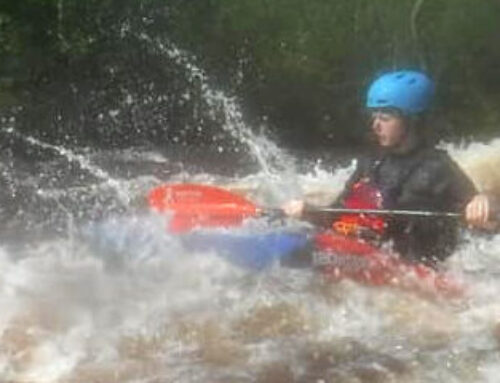 Do as I say, not as I do Gallery 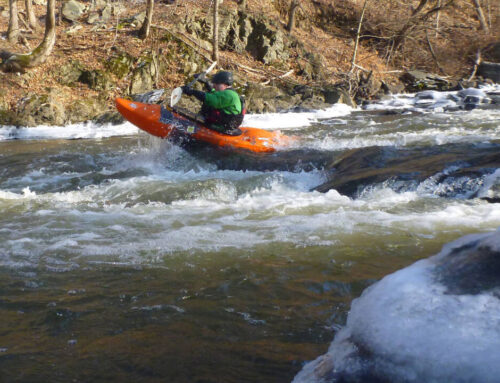 Moodna with ice and sun Gallery