After 10 long years as Training Chair, Jack Moskowitz turned the position over to Jessica Osedach at the KCCNY annual meeting and dinner in November. 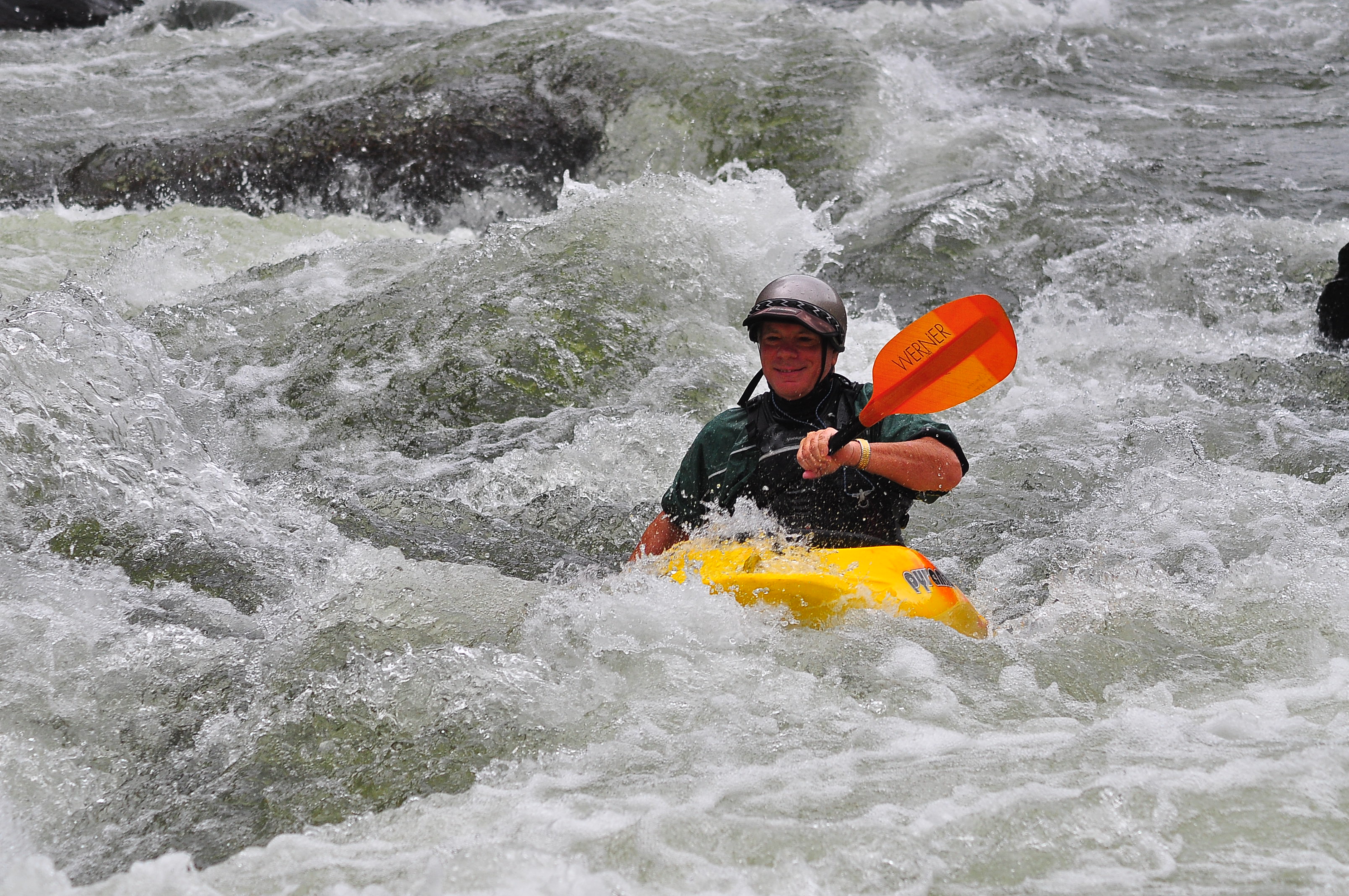 During his tenure as training chair, Jack remained an active and engaged instructor to all who sought help, both formally and informally. The KCCNY training program has grown and improved under his direction. Perhaps 100s of students have come and gone during that time.
I still remember the first beginner weekend that Jack ran back on 2003, shortly after completing his instructor certification course at NOC. He moved the venue from Lake Sebago to Lake Ocquittunk in Stokes State Forest to a beautiful campsite and pavilion next to the lake. It was memorable because it poured rain the entire weekend. There was so much rain that we were forced to move the whitewater section to the nearly flat water section of the Upper Delaware to prevent the beginners from floating downstream to Philadelphia in a flood. Clare Tattersal showed up drenched on a motorcycle.
The beginner weekend has since moved to a better location on the Lower Lehigh at Glen Onoko. It has a great big pond sized eddy to practice the flat water moves, and a very gentle moving water section to learn the eddy turns and peel outs in a really friendly environment before moving on to an easy Class 2 river run on Day 2.
Jack also added many formal and informal river runs to the KCCNY schedule to bring the beginners along to more exciting Class 2 rivers like the Lehigh and Mongaup, and then up to Class 3 on the Lower Yough. He is nearly always present at pool sessions to teach and encourage the students. Jack also added the informal clinics to the pool sessions to add more than just learning to roll in the pool.
Jack has encouraged many of the enthusiastic students to go on for instructor certification and has nominated many for the Ed Alexander award. A few of them have even stuck with it. Jack was invited to join the ACA River Kayak Committee. It’s a committee made of primarily the best instructors in the country who meet and make improvements to the ACA instructional requirements for both students and instructors. It’s an evolving sport and the requirements are constantly being updated. He joins many of the most dedicated kayak instructors in the field such as Jerry MacAward, Janet Cowie, Kent Ford, and Mary DeReimer.
Many of Jack’s former students have continued to paddle and gone onto to become better paddlers or at least paddle bigger rivers. How many of you have benefited from Jack’s instruction? As I look around at current club members, I remember many of them as beginners that Jack helped along. Who knew that  Andy Frey learned to roll from Jack? That Steve McLuckie along with Linda was in his beginner class way back when? Or that crazy Wayne Gman was once an informal student and swam the Lower Yough on one of Jack’s trips? That Jessica was his student in the beginner weekend and was petrified? The beginner weekend wouldn’t be the same without Lori Cook and her current boyfriend. She holds the record for most beginner weekends attended.
Many more students have come and gone and only a few have stuck it out this long, but all of them have been fun and rewarding. Many friendships have evolved from teaching kayaking and many happy memories of adventures with great friends have been made. Jack doesn’t plan to give up teaching, but it’s time to give so new and younger blood have a chance to shine. We wish Jessica success and will support her all the way. 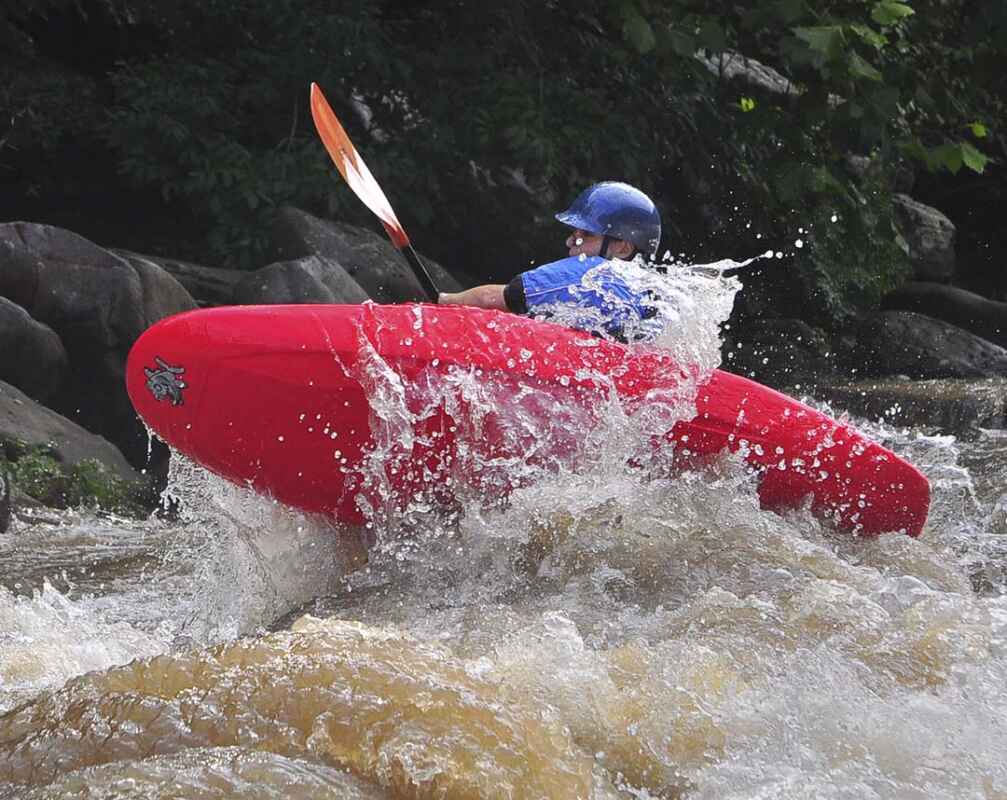 About the Author: Ellen Moskowitz